Dying Light is an upcoming first-person perspective survival horror video game developed by Techland to be released on the PlayStation 3, PlayStation 4, Xbox One, Xbox 360 and Microsoft Windows.

Dying Light is a zombie apocalypse-themed game set in an open world. During the day, players traverse an expansive urban environment overrun by a vicious outbreak, scavenging the world for supplies and crafting weapons to defend against the growing infected population with a heavy focus on freerunning mechanics.

Dying Light contains a dynamic day and night cycle. During the day, the player has to go out and scavenge for supplies to send back to the safe zones. They can also set up traps, save random survivors, and make their way to airdrops. The infected are slow, allowing the player to simply make their way past them, but their danger grows in numbers. Luckily, the player could stay up on roofs of buildings to stay out of harm's way. When the sun goes down in Dying Light, the infected transform into something much more dangerous. They gain the ability to sprint after the player, and have increased damage, as well as the ability to jump and climb buildings like the player. In order for the player to avoid contact, they need to use their Night Sense to locate zombies in the dark to stay out of their way. If spotted and trying to escape their pursuers, the player can use distractions and traps to lower their numbers. But when the night comes, so does the Night Hunter, which is a rare special type of infected that only comes out at night. If spotted by this infected, escape is almost impossible. In order to escape them, the player will need to use tactics, distractions, and their Night Sense to survive until the morning's first light. 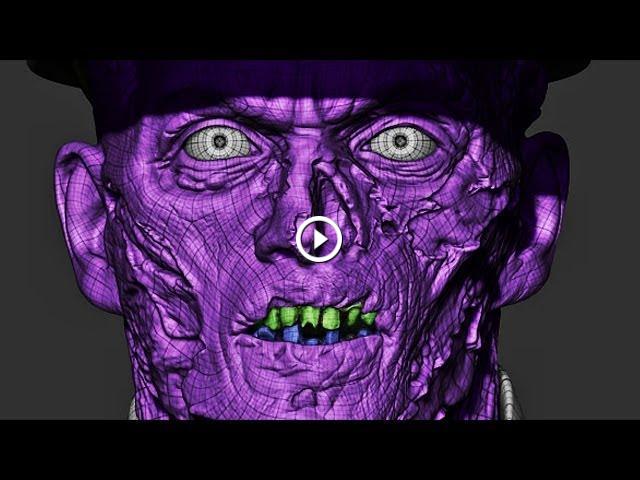 XBOX ONE PS4 Dying Light Gameplay Walkthrough Part 1 will include the full Single Player Campaign for PS4, Xbox One, PS3, Xbox 360 and PC in 1080p HD....