In April 2018, the project entered private beta for the second installment.The public beta for Fallout: New California was released as planned on October 23, 2018. 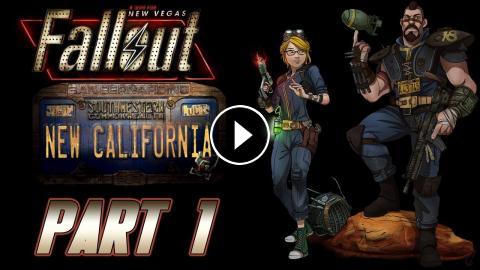