I tried to edit this short, but it was just action packed to the brim. There was so much stuff that I plan on releasing a lot of bonus scenes on my second channel.

There's not 3 hunters this time, but there's one hunter that is one of the best in the entire game. Thank you so much to Illumina for coming out and playing!

If this video gets 500,000 likes I'll try and get Technoblade on Minecraft Manhunt Matchup! 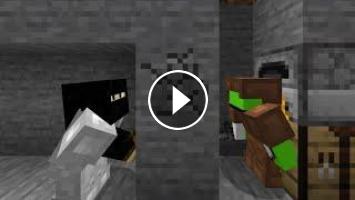