188 Views
admin
NEW Assassin's Creed Syndicate Walkthrough Gameplay Part 5 includes Sequence 3 Mission 3: Child Liberation of the Single Player Story for PS4, Xbox One and PC. This Assassin's Creed Syndicate (AC Syndicate) Gameplay Walkthrough will include a Review, all Sequences, Memories and Missions along with DLC, Bosses and all of the Single Player including the Ending of Jacob and Evie's Story. 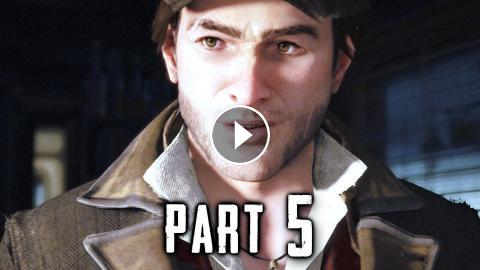