Battlefield Hardline is a first-person shooter video game developed by Visceral Games in collaboration with EA Digital Illusions CE and published by Electronic Arts. Unlike the previous games in the series, Hardline will focus on crime/heist elements instead of warfare.

Miami is embroiled in a drug war and officer Nick Mendoza (Nicholas Gonzalez) has just made detective. Alongside his partner, veteran detective Khai Minh Dao (Kelly Hu), he follows the drug supply chain from the streets to the source. In a series of increasingly off-the-books cases the two detectives come to realize that power and corruption can affect both sides of the law. 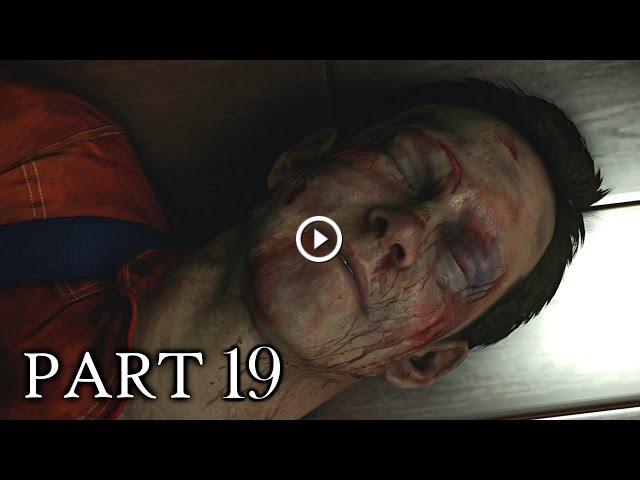