Following Shinnok's defeat at the hands of Cassie Cage in Mortal Kombat X, a corrupted Raiden plans to protect Earthrealm by destroying all its enemies, but a mysterious woman named Kronika, known as "The Keeper of Time", is attempting to bring order to the universe through any means necessary, including getting rid of Raiden for tampering with the events of the past, as seen in the previous game. 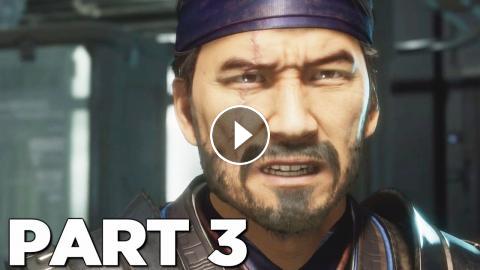