98 Views
admin
Behold new gameplay from Overkill’s The Walking Dead, a co-op zombie game set in the same world as The Walking Dead TV show. In such a world as this, basic survival is your day job, but how does one survive Robert Kirkman’s post-apocalyptic US? We’ve played the game and have returned from the frontlines with The Walking Dead gameplay footage and these ways to survive so listen up and possibly subscribe for more videos like this one. 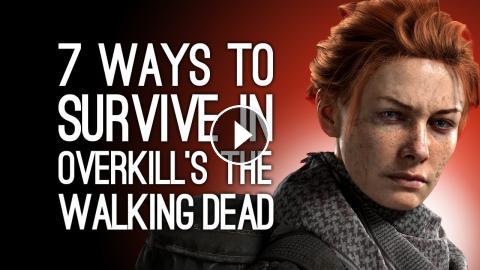