The Escapists The Walking Dead comes out on release date 'late summer' 2015 for PC and Xbox One. 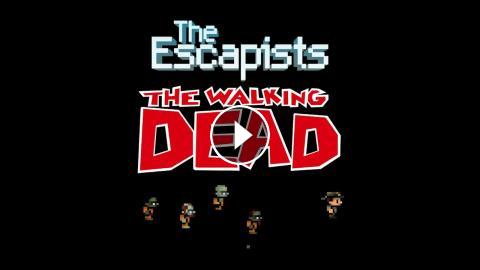