Show of the Week: Gears of War 4 Beta Has Sera's Deadliest Dodgeball

145 Views
admin
Swarm Mike and Swarm Andy wade into Gears of War 4's multiplayer beta for Show of the Week. There they sample Gears of War 4's new so-called Dodgeball mode, which is intense, violent and increasingly scary. Much like the sport itself, but with dismemberment. Subscribe for weekly shows! http://www.tinyurl.com/SubToOxbox

In Dodgeball mode, two teams of five aim to eliminate the other side by dismantling its players into meaty component parts. Once a player is downed, they can only be respawned by one of their teammates chalks up a kill.

In this way, a team with only one lizard-man left standing can turn things around, build their team back up and score a bloody victory. I don't know if these are the exact same rules as regular dodgeball, but then at my school we did hockey.

Show of the Week: Gears of War 4 Beta Has Sera's Deadliest Dodgeball 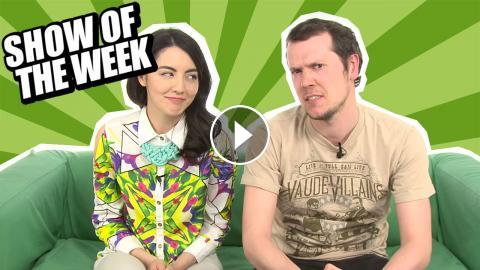